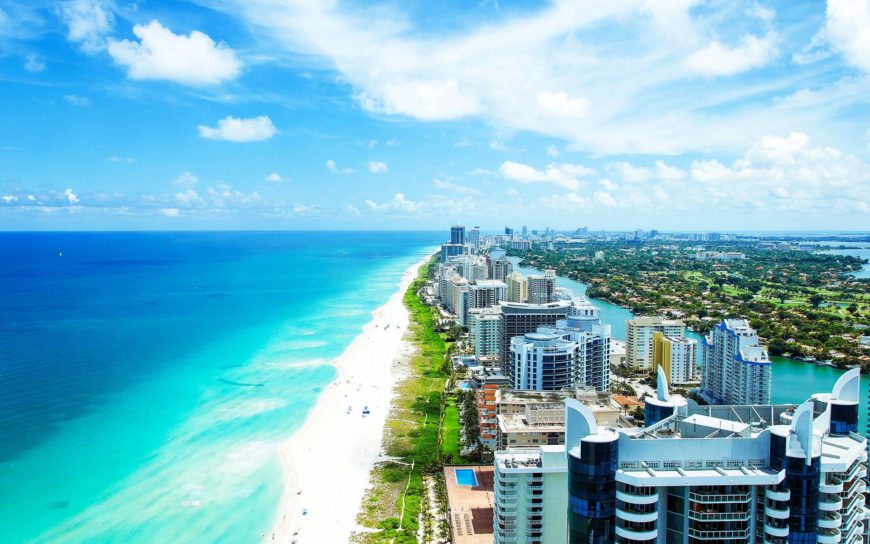 Need To Get Away? Destination Miami

Its that time of year, where we all love a change of scenery and my philosophy is always, the warmer the better!  I decided to cover Miami, Florida because it feels like your in the Caribbean but the flight is simple, no passport needed and you can make some magic happen on a budget.  The first place I always start when looking to travel is Groupon Getaways.  You can get some really great deals on travel and discover destinations that sometimes you may not even think of.  Check it out!

Thriving Latino and Caribbean communities give the city a decidedly international feel. You’ll find oceanfront nightclubs blasting Latin beats, brightly painted restaurants serving up melt-in-your-mouth ropa vieja, and dozens of neighborhoods where Spanish is the predominant language. You’ll also discover that there’s more to Miami than beaches and nightlife—it’s a bustling commercial hub with shimmering high-rises, packed happy hours, and a fleet of dressed-to-the-nines professionals (among them some of the most attractive people in the US, according toTravel + Leisure) driving polished Lamborghinis.

FUN IN THE SUN

If you’re more of an all-in-one kind of traveler then TripAdvisor is a great place to start.  You can search hotels first and get a listing of the hotels in order of best reviewed, which I love, because they’re reviewed by other travelers, not paid reviews, so you really get an honest opinion.  After you’ve found the place for you, you can search your dates and add a flight.  At this point you’re re-routed to a travel site like Expedia, Hotwire, BookingBuddy etc.  Getting prices from multiple ensures you get the best price.  Its so easy, you could be out of town in no-time.

About the author: Kathleen Watson

I'm a Wardrobe Stylist by trade, a Gifter by heart and an Educator by nature. I am the blessed owner of Style School KC; a wardrobe styling company that provides balanced wardrobe and lifestyle solutions for any budget. I hope to inspire you with my work and would love to hear from you in the comments... 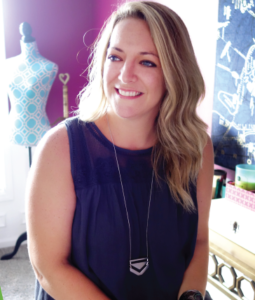